There are Thousands of gates of pit, from the streets to the internet. Narcotics Agents will keep fighting to eradicate drug abuse and put an end to the destrucion of lives. 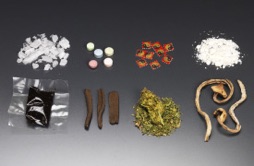 NPS (New Psychoactive Substances), drugs with minor structure modification from controlled substances to evade regulation, have constituents similar to those of cannabis, methamphetamine and other drugs. Thus they may bring about as serious health damages as those drugs do, sometimes even more serious ones.

Many of prescription drugs like sleeping pills, which are designated as psychotropics for their dependence property, bring about mental disorder such as hallucinogenic symptoms and others under long-term abuse. Though these prescription drugs can only be used subject to doctor’s prescription, they are occasionally obtained through the back door and abused. 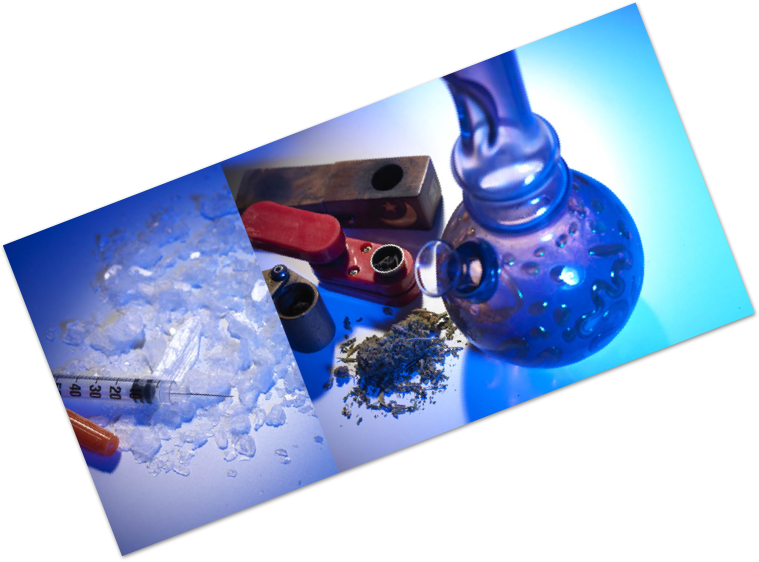 Trends in smuggling and Illicit sale of drugs

In the past, illegal drugs were mainly sold by Japanese gangsters (Boryokudan or Yakuza). Nowadays, a drug abuser typically obtains illegal drugs by making contact with a drug dealer using a cell phone and agrees on a time and place to make a transaction. In large cities, many drug-dealing foreign criminals are becoming more active.
Illicit drug sales over the internet are also on the rise. Since contacts are made by emails and social networking services (SNS), such sales can be fairly anonymous. In addition, with door-to-door parcel delivery, drugs can be obtained anywhere nationwide, further expanding the scope of abuse to those who were not implicated in drug abuse before.

Regarding new trends in smuggling modi operandi, an increasing number of drug trafficking organizations often divide a drug shipment to several parts and smuggle them in smaller quantities (so-called shotgun method), to minimize risk of losses sustained by having a large bunch of drugs discovered and seized all at once. 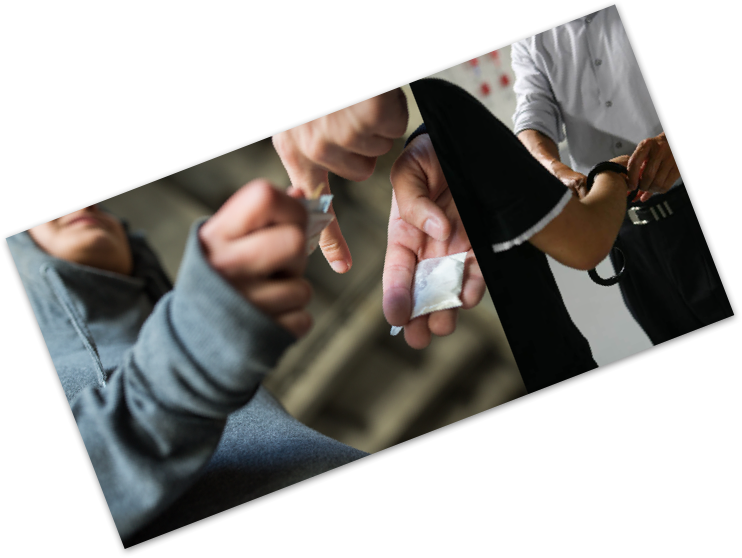